A simple idea to see significant growth in your business…

My first business (22 years ago now) was a business coaching franchise (called Action Coach). I was part of a global franchise group, and there were about 400 of us in the franchise in Australia.

It was expensive, but I was an apprentice in business coaching and business.

As part of the franchise, we would attend a 3-day business conference twice a year.

I would hear what successful coaches were doing, and it was a great way to listen to the latest and greatest ideas.

After every one of these, the average billing per coach across the board would increase by at least 20%.

When reflecting, I realised that these conferences were essential.

It was a considerable effort (expensive and time-consuming) to get to these conferences, but you would leave feeling really motivated, and you would learn from the best.

During my time at Action Coach (5 years in total), the benchmark of an average coach grew from a billing of $12k per month (per coach) to over $25k per month five years later.

This is thanks to innovation and people working out how to work smarter.

Interestingly, the average coach outside of Action Coach was lucky to make $70k a year.

The thing is, this is available to you…

Most of you are innovating and finding smarter ways to do things.

The problem in Ag is this information is often kept to yourself and just not shared. But there are farm owners out there running their business in a way that would cause you to question if it’s even possible.

When I saw a coach earning $200k a month at Action coach, I was doing maybe $20k a month at the time. So seeing this just made me go ‘wow!’ And then I followed this up with ‘How can I do this myself?’

In my last year at Action Coach, I was able to achieve this myself. I did not think I could in my wildest dreams when I first started, though.

There are three stages to belief: –

How can you get yourself into a coaching or mastermind program or something where you get to surround yourself with farm owners doing a lot better than you?

So, you can hear their story, which will shift your paradigm of what is possible.

It’s vital for you to get out there and attend industry and business events, particularly events where people are encouraged to share and give back and pass on their success (rather than keeping to themselves).

I would argue that this is your highest priority and would lead to more success than almost anything else. 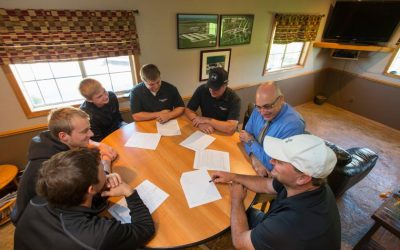 The 15 Keys To Running Team Meetings 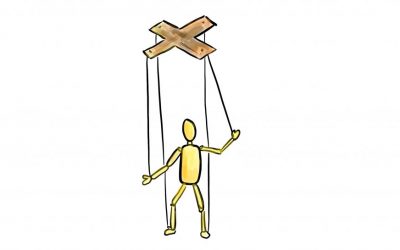 Are you too controlling? 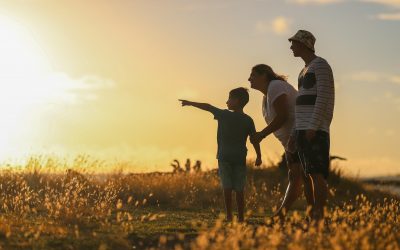 Our succession meeting with Dad lasted less than 1 minute 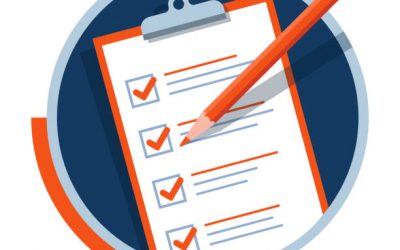 Could you take 18 months off from your business? This is how I did it… 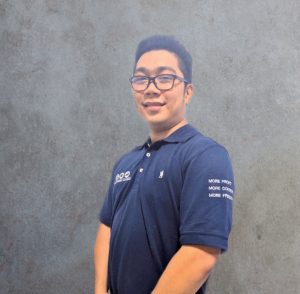 John is the technical wizard here at Farm Owners Academy. He manages the website, database and digital marketing. John has been a valued team member for over 8 years now and is our go-to person for any tech-related issues. 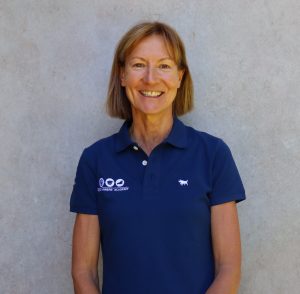 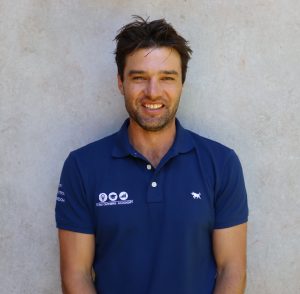 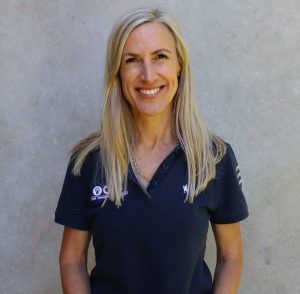 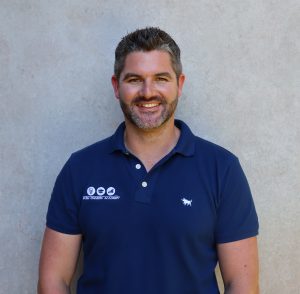 Sam is an experienced executive with strong leadership and business analysis skills gained through 10 years of consulting in the construction industry. During which, Sam led and managed teams of over 65 people and was responsible for all areas of business leadership and management. Sam now translates these skills to the farm business context.

In addition to his previous corporate experience, Sam has been a key contributor in leading the rapid growth of his own Ag Tech business supporting clients all over Australia.

With his 10 years in corporate consulting coupled with the practical experience of leading a fast-growing start-up business, Sam helps clients focus on what is important in their business and supports them to make the robust decisions that help move them towards their goals.

Sam is passionate about the agricultural sector and is committed to delivering on Farm Owners Academy’s mission to help Australian farmers create more profit, more control, and more freedom in their business. 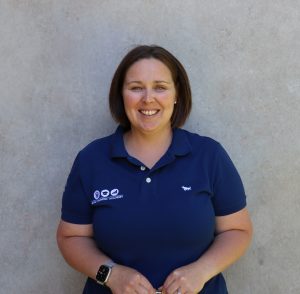 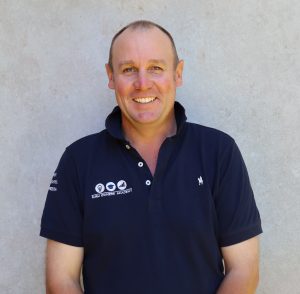 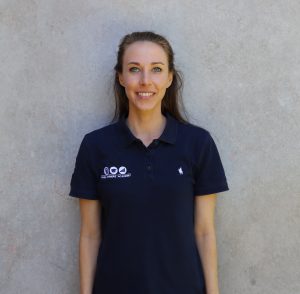 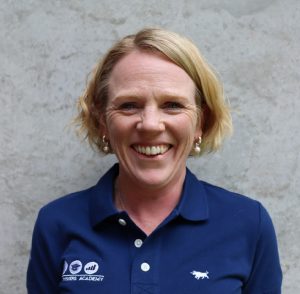 Alison is a 4th generation livestock producer, and together with her family, she has operated in both seedstock and commercial beef cattle production. Alison, her husband Andrew and their two small children, are based near Wagga Wagga in the NSW Riverina. For the past 12 years, Alison has worked as a consultant to the livestock sector. She is particularly passionate about helping producers improve efficiency in their operation with a strong focus on data and production records. Alison thrives on supporting and working with producers and being part of their growth journey. 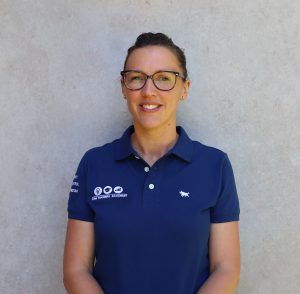 Marina started her FOA journey in 2015 as part of the Platinum Mastermind program and continues to be involved with FOA as an Alumni member. She runs a self-replacing merino and dual-purpose flock on Kangaroo Island with her husband Brett and three young kids. They are building a stand-alone farm business to open up their future for new careers while keeping their multigenerational family farm going. To her coaching role, Marina also brings her previous experience as an accountant, banker and farm manager to her Coaching role with FOA. 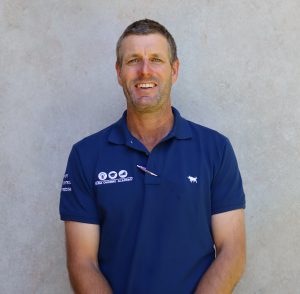 With his wife Annie and four daughters, Rick has been farming at Karatta, Kangaroo Island, SA, for the past 24 years. The farming system has evolved to becoming a self-replacing maternal ewe flock turning off both store lambs to be grown out elsewhere and replacement ewe lambs with emphasis on weaning percentages, early maturity and do-ability (fat, muscle, worm resistance). Rick has a passion for producing fast-growing, healthy stock from healthy soil with a huge emphasis on lamb survival.

Having gained a Bachelor of Ag Science (Hons.) at Adelaide Uni, Rick spent four years as an agronomist with the Western Australian Department of Agriculture in the mid 90’s and continued practising as a private agronomist on KI for another ten years before getting more serious with the farm, family and fishing. This background has fuelled his passion for soil fertility and plant production.